What Else in the development of the sensor industry?

As a physical device, the sensor is usually composed of sensitive components, and the detected information is mainly converted into an electrical signal output according to a certain rule to meet the requirements of information transmission, storage, display, recording and control.

The official interpretation of the sensor is that it is a detection device that can sense the information being measured and can transform the sensed information into an electrical signal or other required form of information output to meet the information transmission. Requirements for processing, storage, display, recording and control. Sensor features include miniaturization, digitization, intelligence, multi-functionality, systematization, and networking. The existence and development of the sensor allows the object to have senses such as touch, taste and smell, and let the object slowly become alive.

Sensors first appeared in the industrial production field and were mainly used to improve production efficiency. However, with the continuous development of integrated circuits and scientific and technological information, sensors are gradually diversifying and moving toward the world. In this pattern, the Internet, which used to belong to people, is now extended and extended to the Internet of Everything. According to industry estimates, by 2020, the global Internet of Things business will reach trillions, which will be the next hot spot for the communications industry.


From the development history, the development of sensor technology has mainly experienced three eras of structural sensors, solid sensors and smart sensors. With the introduction of sensor and MEMS technology, the sensor field has become the focus of global attention. According to the survey, domestic sensors are mainly used in automotive electronics, communications electronics, consumer electronics (smartphones and wearables, etc.) and industrial production markets. According to the current market use, the mainstream sensors in China are temperature sensors, pressure sensitive sensors, light sensors, air pressure sensors and gravity sensors.

What are the new applications for sensors?

In the continuous development of information technology, only traditional sensors with the ability to perceive environmental parameters can no longer meet the needs of development. Based on this background, new sensors such as smart sensors, angular velocity sensors, proximity sensors and fiber optic sensors are gradually appearing in the market, so how are they used in the information field?

Smart Sensors: The ability to acquire, process, and exchange information. The combination of sensor integration and microprocessors is used primarily in industrial automation and battery systems for new electric vehicles.

Angular Velocity Sensor: The main application of the Coriolis force principle simplifies the structure of the device and the circuit device is mainly used for car navigation and where precise angle measurement is required.

Proximity sensor: Through infrared distance measurement technology, when the mobile phone user answers the phone or installs the imported bag, the sensor can detect whether there is an obstacle such as a face or clothes in front of the screen of the mobile phone through infrared rays, thereby realizing the touch function of closing the screen. This will prevent misuse.

Fiber optic sensor: It has corrosion resistance, small influence on medium and strong anti-electromagnetic interference capability. It is mainly used for testing and copying machine and financial terminal related equipment.

The pain point of the development of the sensor industry

As sensors play an increasingly important role in industry, automotive electronics and smart devices, countries are paying more and more attention to their development. Compared with developed countries such as the United States, Japan and Germany, domestic sensing industries face three major challenges:

First, the development awareness of new products and independent intellectual property products is poor; sensors are too demanding in terms of accuracy and sensitivity, while almost 90% of domestic high-end sensor products come from abroad, and long-term dependence on foreign countries has led to the domestic sensor industry. Being led by the nose."

Second, the product technical standards are not clear, and the core technology is too small. In research and development, there is no clear technical standard, which leads to the unevenness of the production sensors. On the other hand, due to the poor awareness of talent cultivation, the core technology is too small, and then there is a long-term The phenomenon of suppression in foreign markets.

Third, enterprises are too fragmented and not competitive; there are too many domestic SMEs and fewer large enterprises, which makes the overall strength of the domestic sensor market too weak. 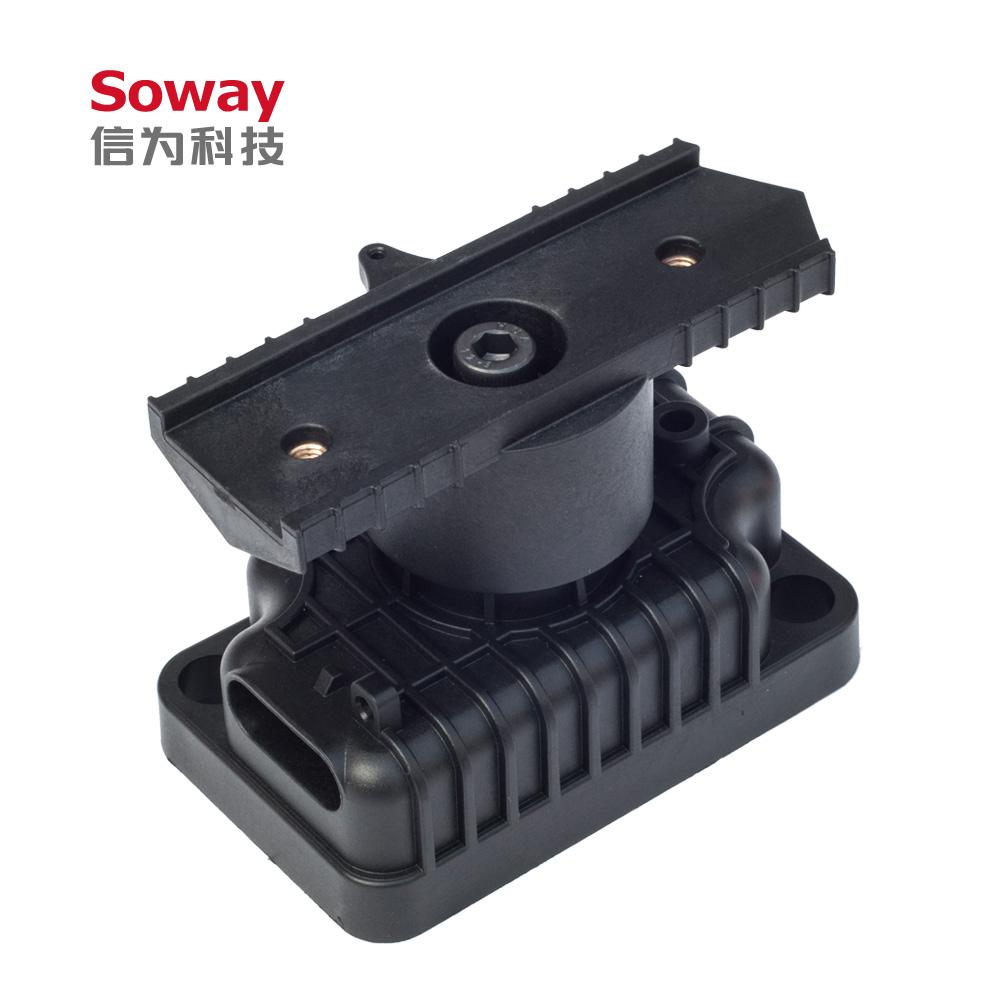