Sensors are the most fundamental core of information technology in the high-tech development path and have been invo ed in all walks of life. In recent years, as the heat of robots continues to heat up, the increasing market share of robots has also driven the development of sensors. However, the application of robots in many fields is becoming more and more intelligent. For intelligent robots, sensors are essential "neural" parts. Intelligent robots want to have human-like perception, action and reaction capabilities, and application techniques for sensors. The requirements will also become higher and higher.

According to the above data, the scale of the robot market is expanding rapidly. As the robot manufacturing technology becomes more mature and the business process accelerates, the market space for its core device smart sensors is also expanding. Moreover, robot manufacturers are increasing their investment in sensors, while the cost per sensor is declining. Today, the robotics industry continues to expand into a wide range of fields, from automotive to agriculture, entertainment, logistics, military and medical, where robots are ubiquitous and the robotic sensor market is growing stronger.

Application requirements of traditional sensors in the robot industry

At present, the external sensors of most intelligent robots can be roughly divided into mechanical sensors, tactile sensors, proximity sensors, and various types of sensors such as vision, sleek, and thermal sensation. The internal sensors are mainly used to detect the posture and motion state of the robot, and are mostly sensors for detecting the position, angle and acceleration of the driving device and the detecting device. High precision and stability are the most basic requirements for sensors in the robotics and industrial fields.

Precision requirements: For intelligent robots, sensors require high precision. With the help of the sensing system, the intelligent robot can perform the work designated by humans autonomously. If the accuracy of the sensor is slightly poor, it will directly affect the quality of the robot.

High reliability: If the sensor is unstable or the reliability is not high during the operation, it is easy to cause the intelligent robot to malfunction. Lighter people can not work properly, and in serious cases, they can cause serious accidents. For example, in the context of human-computer collaboration, accidents can threaten human security.

Anti-interference ability: Since the sensor of the intelligent robot often works in an unknown environment, the sensor is required to have the ability to withstand electromagnetic interference, dust and grease.

In the era of intelligent robots, sensors should also be coded "smart"

Currently, “smart sensors” are new products and new trends in combination with sensors and robots. The United States believes that the information age of the 21st century belongs to the sensor to a certain extent, and after entering the era of intelligence, the front of the sensor naturally needs to add the word "smart". The smart sensor here is not only the name "smart", but with the development of robots, its application fields are wide, the variety is wide, the scene application is more and more complex, the accuracy, reliability, integration ability, automation of the sensor Increasingly demanding. Traditional sensors have been unable to adapt to these diverse technological needs, so the development of sensors will become more intelligent as technology evo es.

In general, smart sensors are sensors with information processing capabilities. Compared with traditional sensors, smart sensors have microprocessors that have the ability to acquire, process, and exchange information. They are the result of a combination of sensor integration and microprocessors. It has the following three advantages: high-precision information acquisition through software technology, and low cost; has certain programming automation capabilities; Therefore, smart sensors have the advantages of high precision, low cost, automation and intelligence. 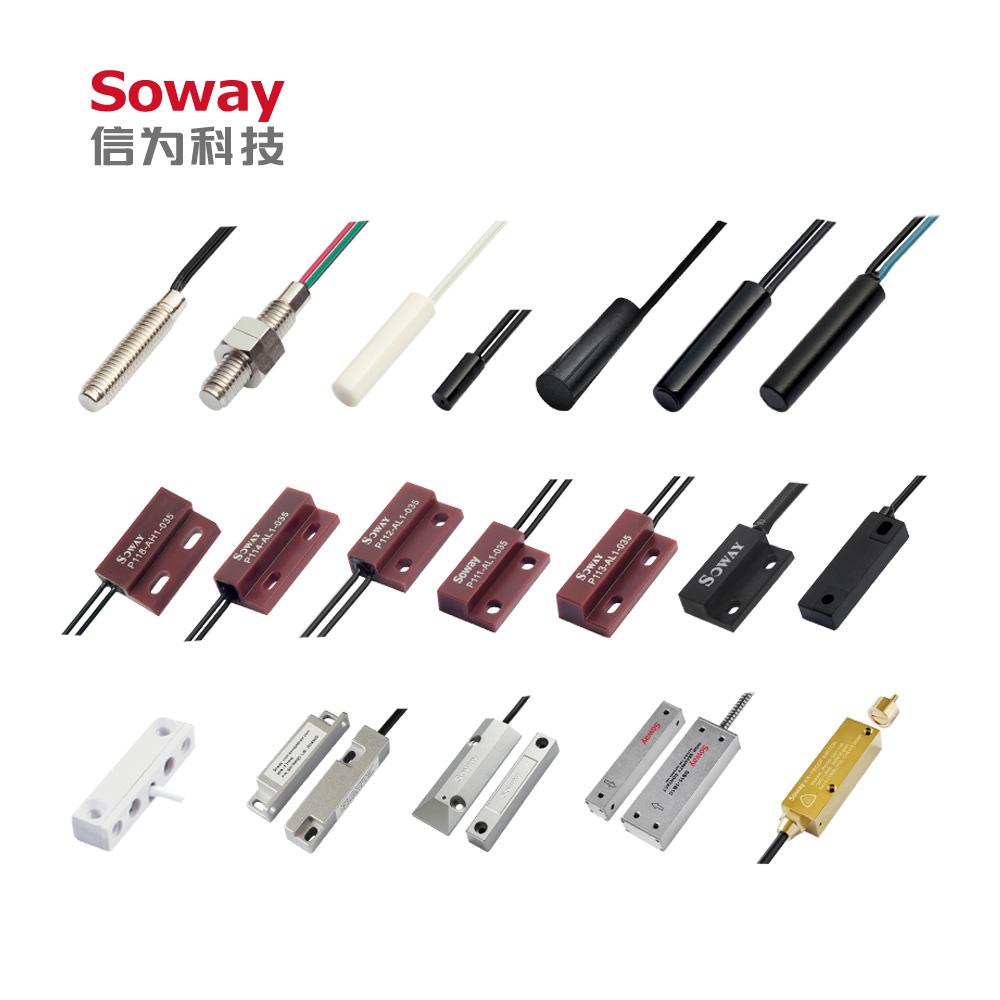