IOT concept has been going on for years, and Gartner estimates that 20 billion devices will be connected to the Internet by 2020. The IOT has numerous used in application of logistics, medical, maintenance, manufacturing and construction industries. The ultimate goal of applying the Internet of Things in the enterprise is to save time and money and increase efficiency. Soway sensor series LVDT, magnetostrictive sensors, hall effect proximity sensor are all designed for the purpose as well!

For example, in manufacturing, the Internet of Things can be used to monitor the machine for overheating or excessive vibration. This allows manufacturers to apply preventive maintenance rather than passive maintenance to avoid unplanned and costly downtime.

We will start with the first element on the "How the Internet of Things Works" series: Sensors.

What is a sensor?

We have mentioned Soway sensor above, but what it is? Every IoT workflow begins with sensor devices. The sensors are not new thing, they have been used by the organization for a long time (do you know that the first sensor was invented in the 19th century?). However, only with the rise of the IOT, the role of sensors has greatly increased.

A sensor is a device that monitors and responds to certain inputs from a physical environment. The specific input could be any of light, heat, motion, moisture, pressure, or many other environmental phenomena. The output is typically information that is directly converted to human readable information on the sensor or electronically transmitted over the network for reading or further processing.

In the case of the IOT, sensor devices are field hardware used to collect data from their environment.

Today, IoT sensor devices can be connected to almost anything, but each IoT used case requires a specific type of sensor. Here are some of the most commonly used IoT sensor types and their use cases.

For example, in waste management, the level sensor allows the waste bin to be emptied only when needed. Another use case for level sensors is to measure tank levels (such as fuel) in liquid asset inventory.

Measuring acceleration is useful in many use cases, such as monitoring a vehicle. Accelerometers can also be used to monitor excessive vibration of the machine or unauthorized movement of objects that are stationary (theft protection).

Measuring humidity is critical for many manufacturing processes, including pharmaceutical and paper. Humidity sensors can also be used for greenhouse monitoring.

GPS trackers are used to track the geographic location of assets, for example, they can be used in vehicles or containers.

There are a number of factors that limit the use of IoT sensor devices:

However, as technology advances, the combination of sensor device size, price and battery life will become better in the near future.

What is the next step in the IoT workflow?

Now that we have the sensor device installed, it is time to send the collected data out. In IoT applications, sensors connect to the network (wireless network connection, lpwan, cellular mobility, etc.) and transmit the collected data over the network, while the destination is typically a cloud-based service platform for processing data. 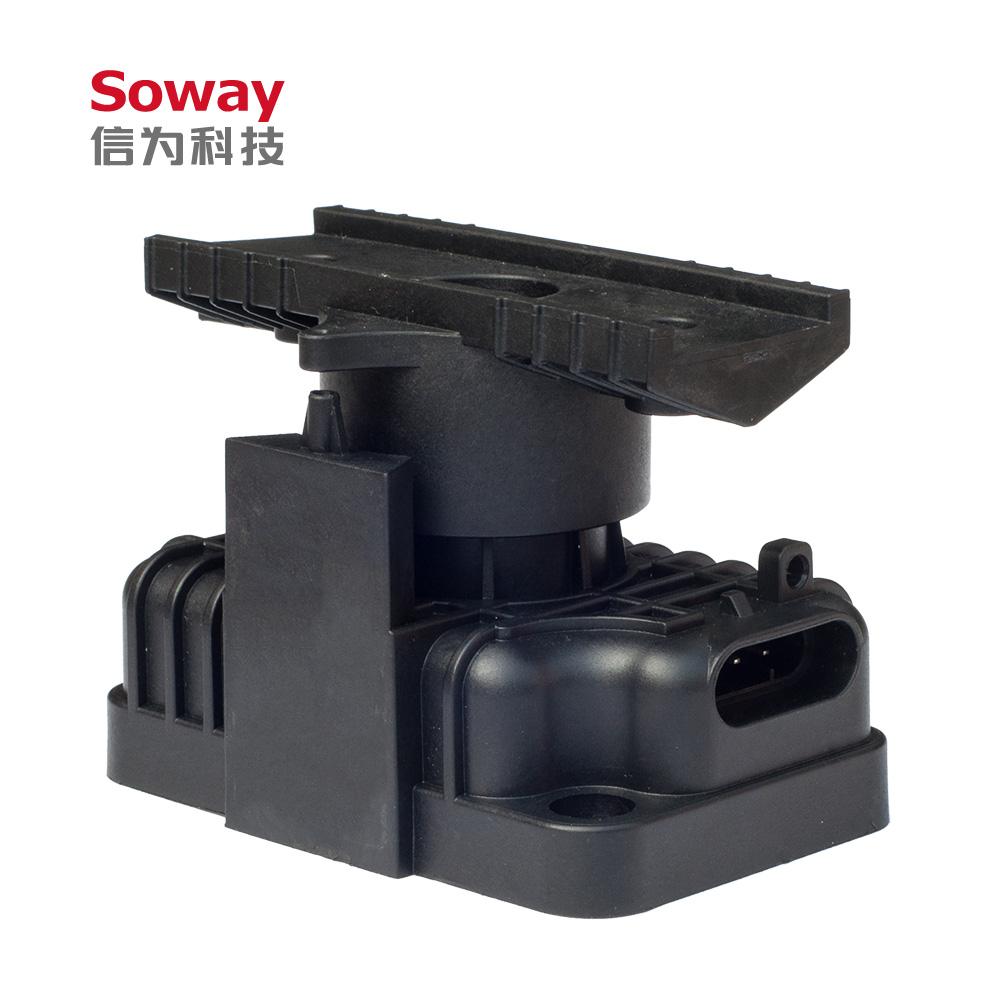