The 5G license was issued, and the Era of smart Internet of Things was officially opened. We also entered an Era of “sensing is life”! why? Because it is necessary to match the sensor to make our life smarter! Do not believe? Visit our website for other level sensor, proximity sensor series as mentioned a lot of time. But today, Let's talk about something interesting, such as the makeup of the ladies!

Every lady god (and of course some ‘beautiful men’) has a make-up experience. One difficulty in makeup is that I don't know how to mix foundation, this lipstick and that lipstick every morning. . . . Whatever, a variety of accessories that are not able to named.

It is said that each girl spends an average of 2 hours on makeup. In fact, a lot of time is spent on how to choose and match. For example, "I look rosy today, how do I pick a suitable lipstick?"" Today looks like A little gray and how to match lipstick? "" Today, my dark circles are a bit big, how to match?" questions like these seems to be crazy for men, this is a choice to wasting girl’s a lot of time!

Now, a sensor can help you solve the problem! It--just-----color sensor! That's it!

“Color sensors can be used for accurate color measurement, measurement and differentiation. The mobile phones and beauty products equipped with these sensors are combined.” Tom Walschap, marketing manager of Ames Semiconductors Image Sensors in the field of deep-sensing sensors, recently interviewed by the media such as Electronic Innovation Network. “Ames Semiconductors' color sensors have built-in filters to block unwanted infrared light in the visible spectrum, and some products have additional infrared channels to aid in the identification of infrared sources for highly accurate color measurement. Mays Semiconductor's line of color sensors includes RGB (red, green, blue) and high precision XYZ light sensors.

Sisters, believe me, with such artifacts, you immediately increase your charm by 10 times! The value is bursting!
Of course, in addition to such color sensors, Amers Semiconductor has a variety of other sensors. For example, our familiar 3D recognition function, Amers Semiconductor provides the most critical vertical cavity surface emitting laser (VCSEL) in the basic 3D structured light and TOF solution, which is the most critical component of 3D structured light. Apple wanted to try it. Monopoly of this component prevents Android phones from catching up with Apple phones in terms of structural light, but Cook’s plan is lost! Because Amers Semiconductor also offers solutions for Android phones.

It uses the microlens array of Amers Semiconductor. This kind of projection can also transform other styles. Is it more cool to combine with voice in the future? Visually seeing such interactions will definitely catch on.

NanEyeM offers a 100k pixel high resolution 10-bit digital image in single-ended interface mode (SEIM). Like the standard Serial Peripheral Interface (SPI), the SEIM channel is easy to use in any host processor, eliminating the need for LVDS deserialization and providing a cost-optimized solution. The maximum frame rate supported by the SEIM interface: the frame rate is 58 fps at 75 MHz.

It is reported that NanEye uses a custom multi-element lens, which greatly improves the effective resolution of the sensor and reduces distortion compared to the competing sensor using a single-element lens. The MTF (modulation transfer function) of the four corners is >50%, the distortion rate is <15%, and the color difference is <1Px. SEIM's slave configuration supports the use of host application processors to control frame rates down to 1fps or lower. Synchronization of two or more cameras can be easily accomplished by providing a clock in the application processor, which is useful in applications such as human eye tracking or stereo vision.

It can be said that the launch of NanEye has opened up the camera function in the smallest space. 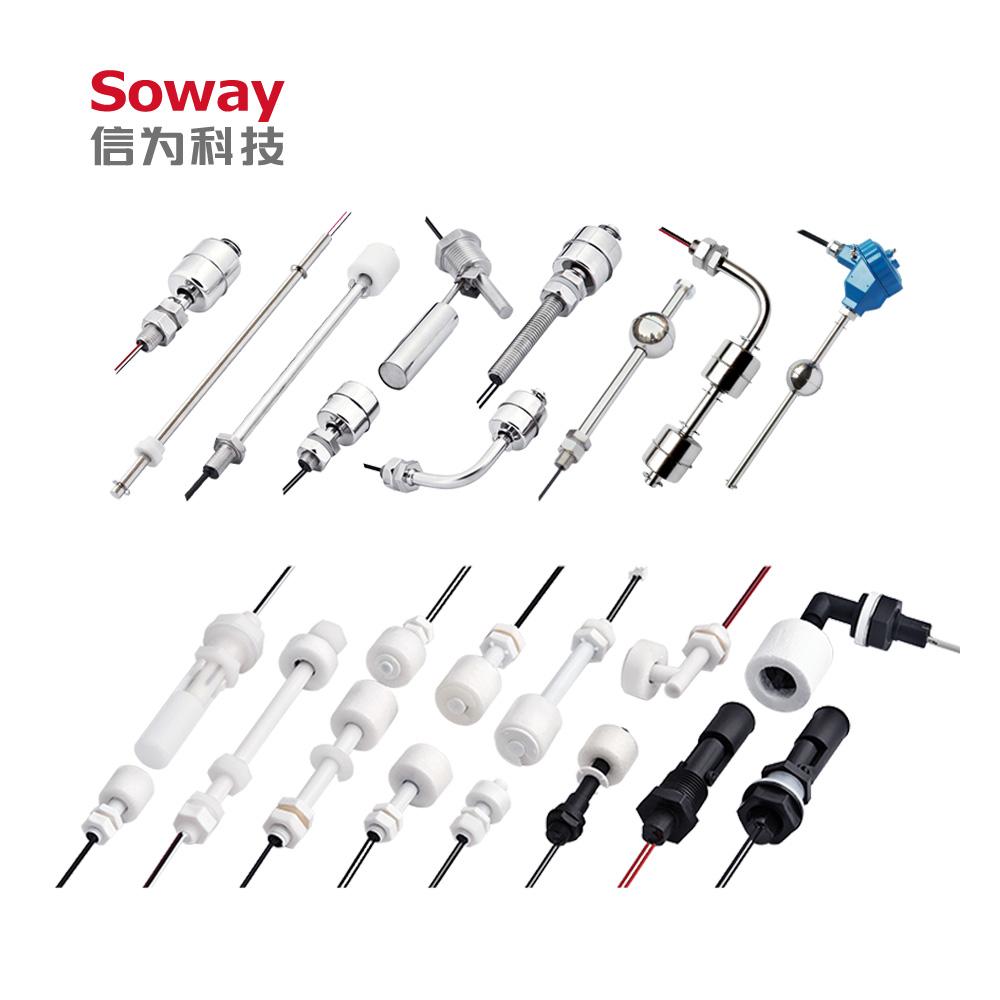