It is understood that on April 19, Israel’s first moon-exploring probe, Genesis, failed to land on the moon as planned, and the fault came from a sensor. Initial investigations revealed that an acceleration sensor in the detector failed several minutes before landing on the surface of the moon, and the main engine suddenly shut down and the detector could not "brake" in time to ensure a slow landing and other chain reactions. The important role of the sensor is evident. See more about LVDT displacement sensor|Load sensors|fuel consumption meter|Hall switch|Magnetostrictive liquid level sensor from Soway.

At present, in the development of China's smart agriculture, industrial automation, robots, and smart home appliances, sensors are playing an increasingly important role. It is not only a key component of industrial automation intelligent equipment, but also the basis and source of industrial Internet data collection, analysis and utilization, and it is also directly related to people's production and life.

In order to improve the sensor technology in China, the Ministry of Industry and Information Technology issued the "Three-Year Action Guide for Smart Sensor Industry (2017-2019)" in December 2017. It is proposed that by 2019, China's smart sensor industry has made significant breakthroughs, and the industrial ecology is relatively perfect. A group of international advanced enterprises with strong innovation ability, the technical water is steadily improved, the product structure is continuously optimized, and the supply capacity is effectively improved. This year is the last year of the action guide and is crucial.

In order to promote the development of China's sensor industry, the state has established a number of sensor research centers and key laboratories, and promoted the development of industrial independent intellectual property rights on the basis of extensively absorbing foreign advanced technologies. Organize relevant enterprises, universities and research institutes to participate in research and development, coordinate research, occupy high-tech fields, and enhance the core competitiveness of enterprises while improving the level of independent intellectual property rights.

Under the guidance of the market and the encouragement of the state, China has also emerged a number of enterprises to develop sensor business and seize the market. For example, Hanwei Technology relies on sensors to build an IoT platform solution called “Sensor + Monitoring Terminal + Data Acquisition + Spatial Information Technology + Cloud Application”, which is widely used in environmental protection and safety management industries; China Star Measurement and Control Production and China The mobile Shaanxi company signed a strategic cooperation agreement, and various sensors developed by the company have been successfully applied to the development of the Internet of Things and smart cities in Shaanxi Province.

However, in the case of the booming development of the sensor industry, we must also pay attention to the problems in the development of the sensor industry. At the technical level, the sensor design technology covers a variety of disciplines, theories, materials and process knowledge. It is very difficult to break through. China has not broken through some common key technologies of sensors, and many core technologies still need to be solved urgently. In terms of quality specifications, China The development norms of the sensor industry have not yet been formed, and the severe competition is serious, which makes the product reliability poor. The degree of industrialization is not proportional to the variety and series. On the scale of enterprises, most of the sensor companies in China are mainly small and micro enterprises, lacking the leading technology. Enterprises and resources cannot be effectively concentrated; in terms of personnel training, China still faces problems such as the lack of high-end talents, and the product development is not enough.

In addition, it is worth noting that as technology continues to evolve, sensors are becoming more intelligent, and smart sensors will become an important direction for future sensor development. As the use of sensors continues to increase, the future prospects are immeasurable. Faced with fierce market competition, domestic sensor companies must face challenges, strengthen research and development, and focus on quality in order to achieve rapid development. 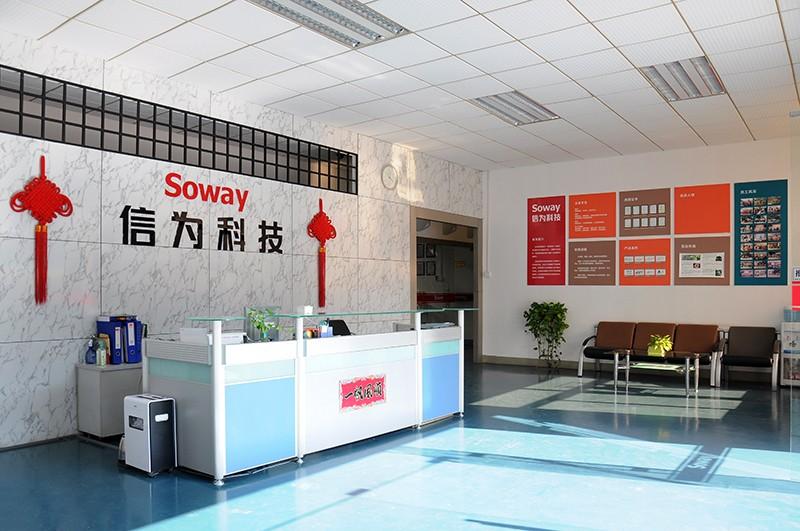